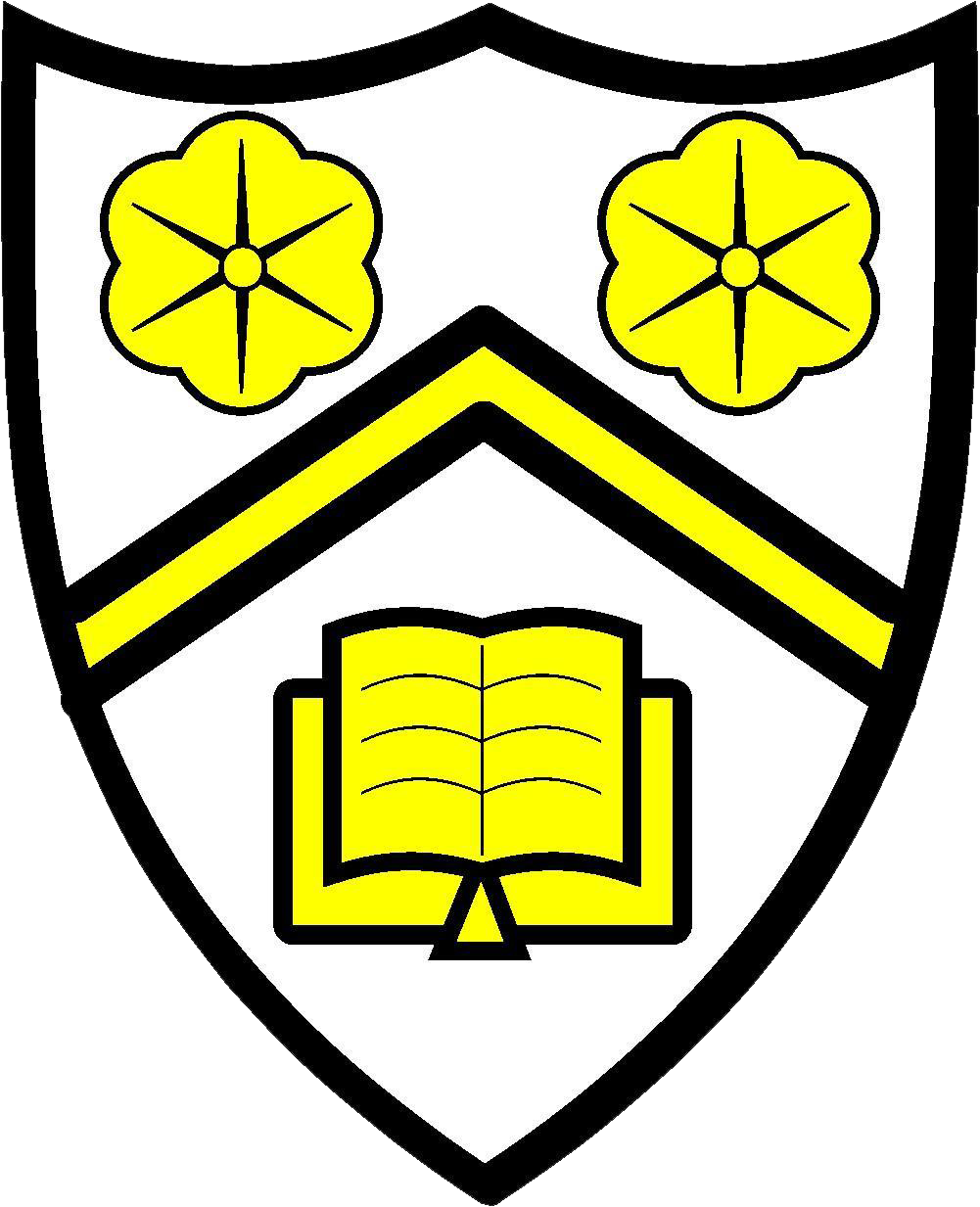 At Whitehill Community Academy we ensure that through our school vision, values, rules, curriculum and teaching we promote tolerance and respect for all cultures, faiths and lifestyles.

We have a duty to prepare our children for life in modern Britain and to keep them safe. We value the importance of the current Ofsted guidance:

As an academy, we value the diverse ethnic backgrounds of all pupils and families and undertake a variety of events and lessons to celebrate these. We have found this approach to be enriching for all parties as it teaches tolerance and respect for the differences in our community and the wider world. Underpinning all this, are a range of curriculum topics which have strong links to British History.

Examples of the understanding and knowledge pupils are expected to learn include:
- an understanding of how citizens can influence decision-making through the democratic process
- an understanding that the freedom to hold other faiths and beliefs is protected in law
- an acceptance that people having different faiths or beliefs to oneself (or having none) should be accepted and tolerated, and should not be the cause of prejudicial or discriminatory behaviour
- an understanding of the importance of identifying and combatting discrimination

Examples of actions schools can take to promote British values are to:
- include in suitable parts of the curriculum - as appropriate for the age of pupils - material on the strengths, advantages and disadvantages of democracy, and how democracy and the law works in Britain, in contrast to other forms of government in other countries
- ensure all pupils within the school have a voice that is listened to, and demonstrate how democracy works by actively promoting democratic processes such as a school council whose members are voted for by the pupils
- use opportunities such as general or local elections to hold mock elections to promote fundamental British values and provide pupils with the opportunity to learn how to argue and defend points of view
- consider the role of extra-curricular activity, including any run directly by pupils, in promoting fundamental British values

General overview:
In Key Stage 1 we study several famous British people in history, such as Guy Fawkes, Florence Nightingale and Queen Elizabeth II. We also celebrate or commemorate key dates in British history such as Bonfire Night and Remembrance Day.

In Key Stage 2 British history is taught chronologically through Years 3 to Year 5, starting with a local study of our area. Periods then studied include The Roman Empire and its impact on Britain. In Year 4 we will be introducing study of Tudor Britain. Year 5 will continue to study Life in Victorian Britain.

In Year 6, pupils undertake a topic about 20th Century Conflict, covering World War One and Two looking at the impact that the military had in fighting for the British Empire. The children will also briefly study modern conflicts, such as The Falklands, Gulf and Afghanistan. This is linked with Remembrance Day commemorations where children purchase poppies and a two minutes silence is held. We also add to our annual Record of Remembrance – Lest We Forget.

As a whole academy, we have celebrated the World Cup, the Olympics and Para Olympics, with Olympic themed sports days, competitions to design sports kits and opportunities to learn about the history of Olympians in this country.

In recent years, we celebrated the wedding of the Duke and Duchess of Cambridge and the birth of Prince George with special assemblies and themed lessons. The Diamond Jubilee was a huge event for the school, with a 'street party' event held on the school playground. Traditional children's party food was served to all.

On a general level, the school undertakes daily assemblies which uphold traditional values of empathy, respect and tolerance. These are also taught within formal SEAL, PSHE, Citizenship and RE lessons and on an informal nature throughout the school days. In assembly we sing our adopted school anthem, ‘World in Union’ and where appropriate, we also sing the National Anthem.

Specific themes:
Democracy:
Democracy is clearly evident within our school. In Year 6 we have a team of School Ambassadors who have to submit a letter of application and go through an interview process. Their role in school is to support in assemblies, lead tours of the academy for visitors and get involved in community link projects. Pupils have the opportunity to have their voices heard through our School Council and pupil questionnaires and pupil conferences. Our school behaviour policy involves a Restorative Justice system, ensuring that both sides of any disputes are taken into account, with agreed sanctions put in place. All classes have a Behaviour Triangle display and pupils are involved in discussions as to how behaviours should be levelled.

The Rule of Law:
The importance of Laws, whether they be those that govern the class, the school, or the country, are consistently reinforced throughout regular school days, as well as when dealing with behaviour and through school assemblies. Pupils are taught the value and reasons behind laws, that they govern and protect us, the responsibilities that this involves and the consequences when laws are broken. As a Trust Academy, we have strong links with many authority groups, such as West Yorkshire Police and the Fire Service. Visits from authorities such as the Police; Fire Service; Ambulance etc. are regular parts of our calendar and help reinforce this message. The concept of the Rule of Law is also reinforced through teaching activities in our citizenship curriculum.

Individual Liberty:
Within Whitehill Community Academy, pupils are actively encouraged to make choices, knowing that they are in a safe and supportive environment. As a school we educate and provide boundaries for young pupils to make choices safely, through of provision of a safe environment and empowering education. Pupils are encouraged to know, understand and exercise their rights and personal freedoms and advise how to exercise these safely, for example through our E-Safety and PSHE lessons. Whether it is through choice of challenge, of how they record, lunch options, of participation in extra-curricular clubs and opportunities, pupils are given the freedom to make choices.

Mutual Respect:
Part of Whitehill’s ethos and behaviour policy revolves around core values such as ‘Respect’, and pupils have been part of discussions and assemblies related to what this means and how it is shown. These ideas are reiterated through the academy and classroom rules, as well as our behaviour policy. Additional ELSA support is given to individual children to help develop self – esteem and the concept of respect. We also have two very successful self-esteem clubs called Pyramid Club, plus support for children suffering from bereavement from the local Noah’s Ark Charity Support Group.

Tolerance of those of Different Faiths and Beliefs:
This is achieved through enhancing pupils understanding of their place in a culturally diverse society and by giving them opportunities to experience such diversity. Assemblies and discussions involving prejudices and prejudice-based bullying are regularly held. We follow the Calderdale / Kirklees Agreed syllabus for RE and use the SEAL materials to enhance PSHE teaching.

At Whitehill Community Academy we are very proud as a school as we feel our values are a true reflection of British Values.